The last modifications of this post were around 3 years ago, some information may be outdated!
On this page

Sometimes we need to "compress" our data to speed up algorithms or to visualize data. One way is to use dimensionality reduction which is the process of reducing the number of random variables under consideration by obtaining a set of principal variables. We can think of 2 approaches: 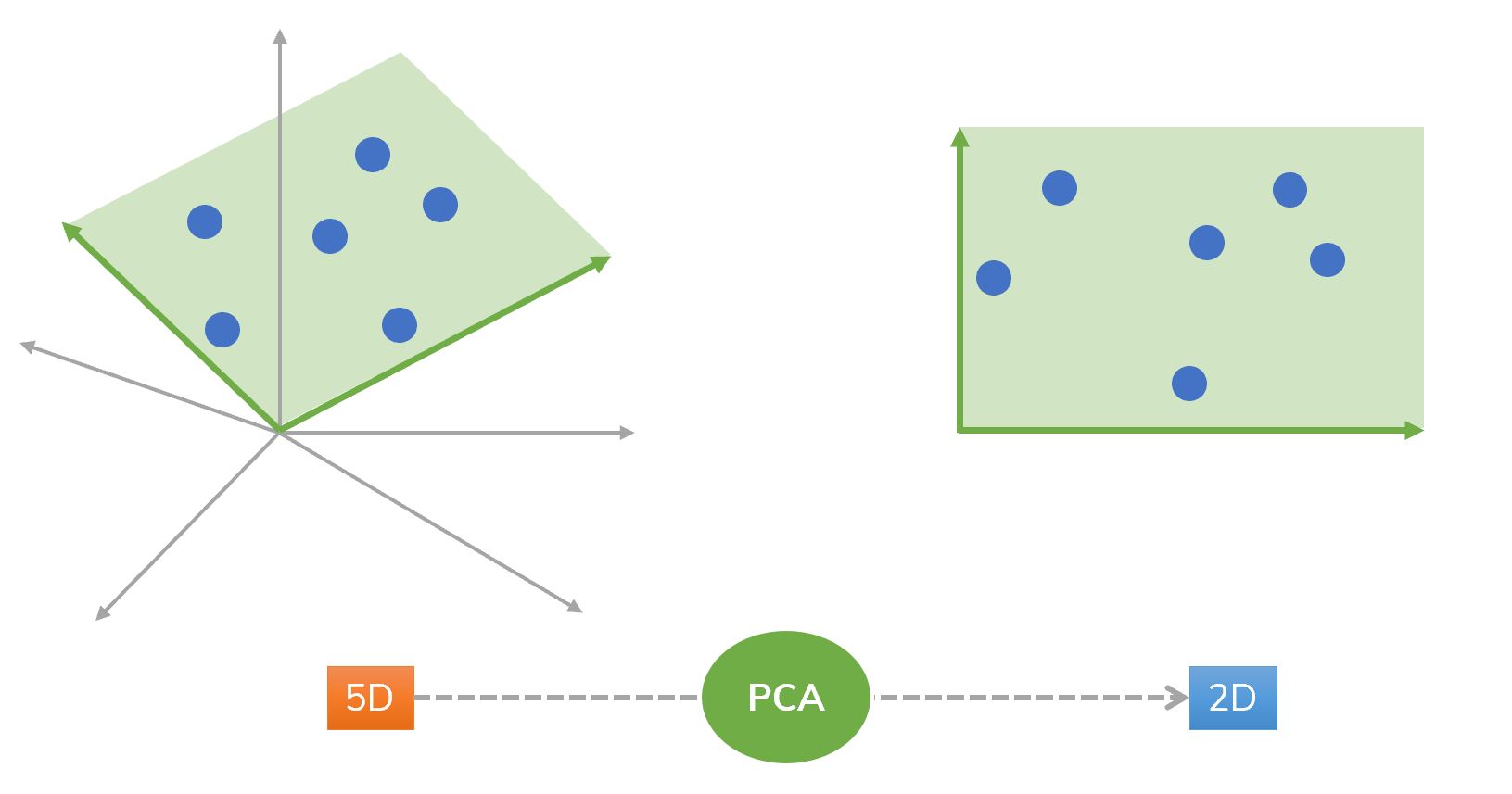 ❓ Questions: How can we choose the green arrows like in Figure 1 and 2 (their directions and their magnitudes)?

From a data points, there are many ways of projections, for examples,

Figure 3. We will project the points to the green line or the violet line? Which one is the best choice?

Intuitively, the green line is better with more separated points. But how can we choose it "mathematically" (precisely)? We need to know about:

An example of the same mean and variance but different covariance. 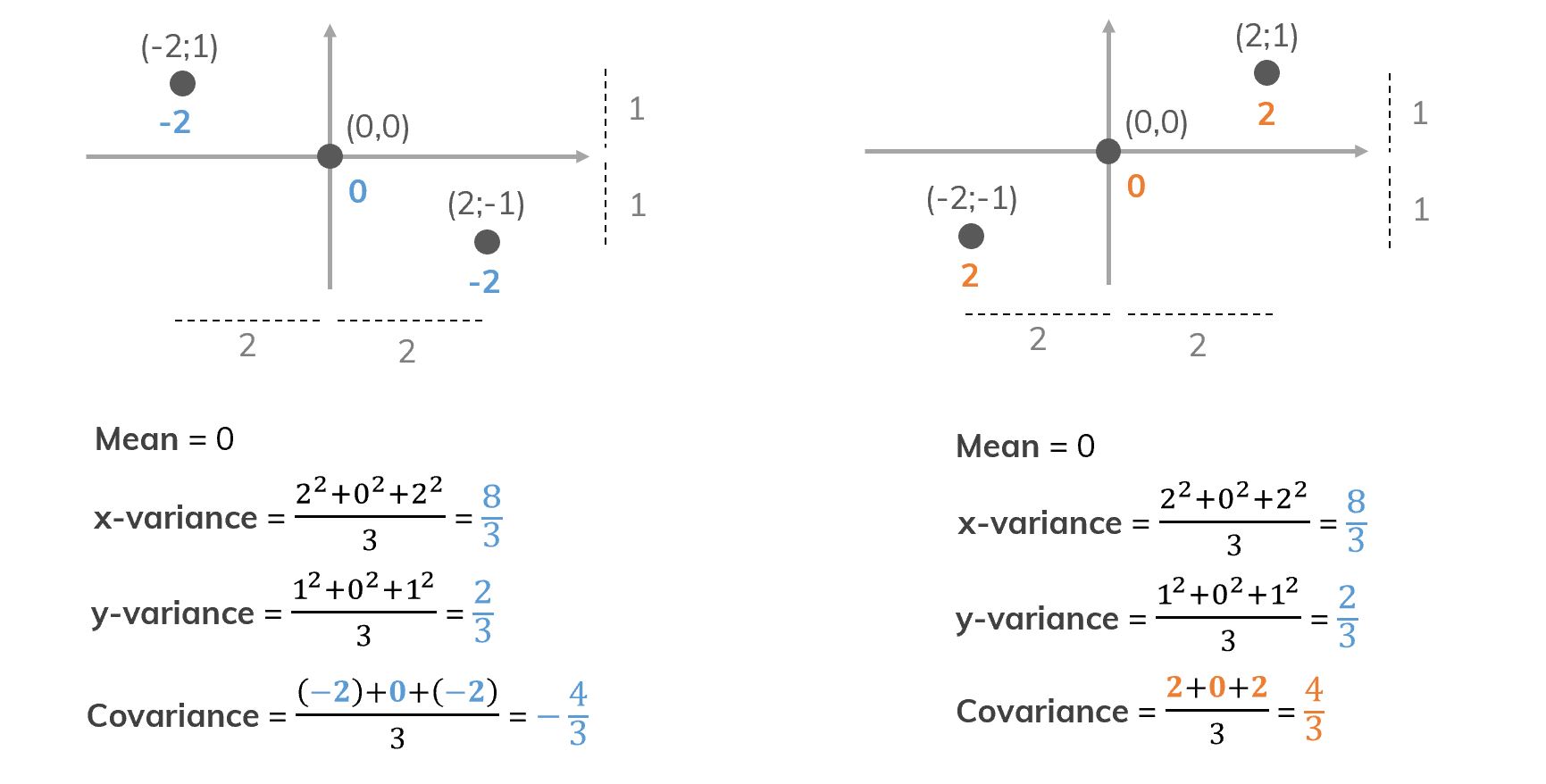 Figure 4. Different data but the same mean and variance. That's why we need covariance! 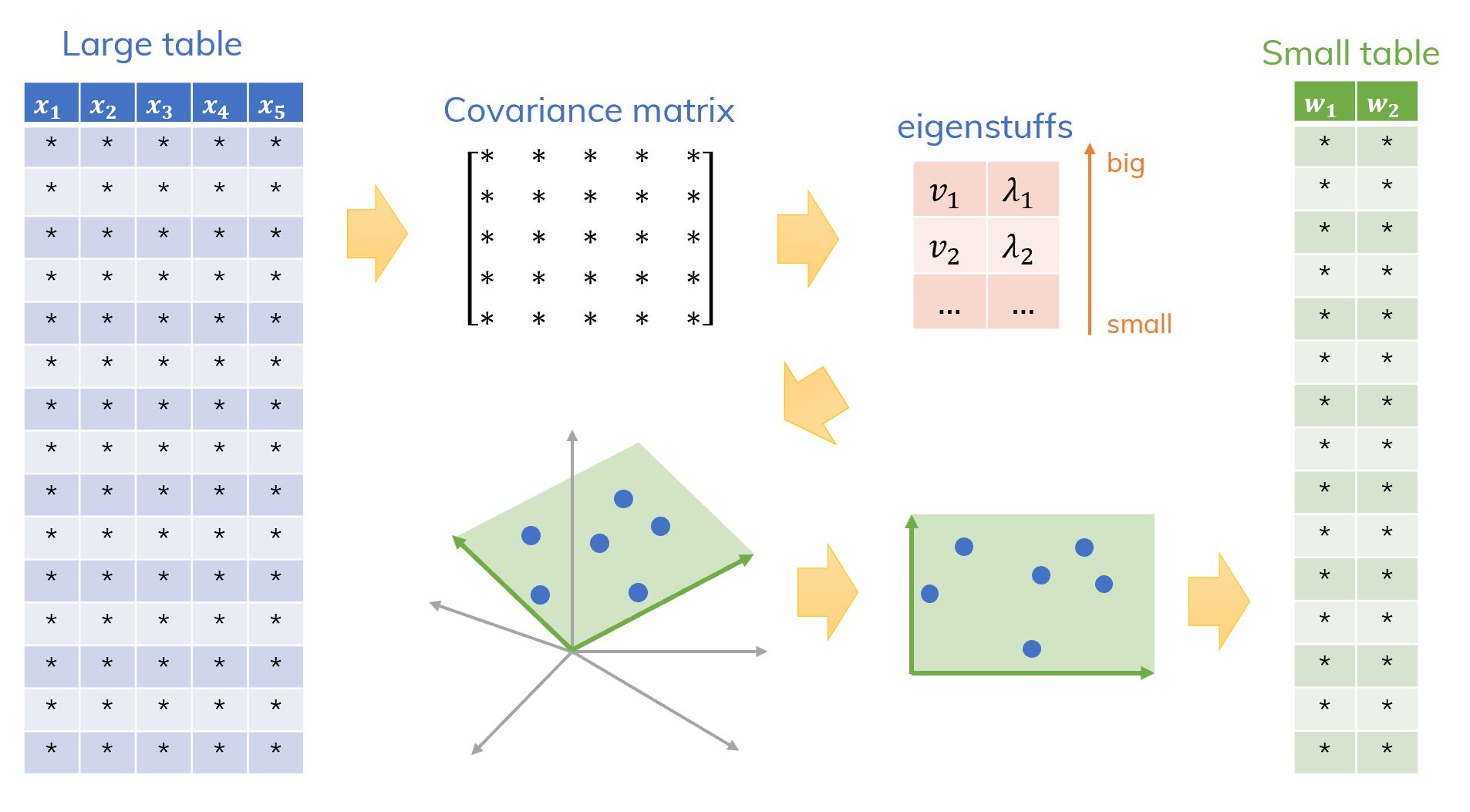 Figure 5. A big picture of the idea of PCA algorithm. "Eigenstuffs" are eigenvalues and eigenvectors. Source.

When choosing the number of principal components (K), we choose K to be the smallest value so that for example, 99% of variance, is retained.[ref]

In Scikit-learn, we can use pca.explained_variance_ratio_.cumsum(). For example, n_components = 5 and we have,

If this section doesn't satisfy you, read this and this (section PCA and Whitening).