This is my note for the course (Structuring Machine Learning Projects). The codes in this note are rewritten to be more clear and concise.

🎯 Overview of all 5 courses.

This course will give you some strategies to help analyze your problem to go in a direction that will help you get better results.

Setting up your goal

Size of the dev and test sets

When to change dev/test sets and metrics

When starting a new project?

Advice: Build your first system quickly and then iterate!! 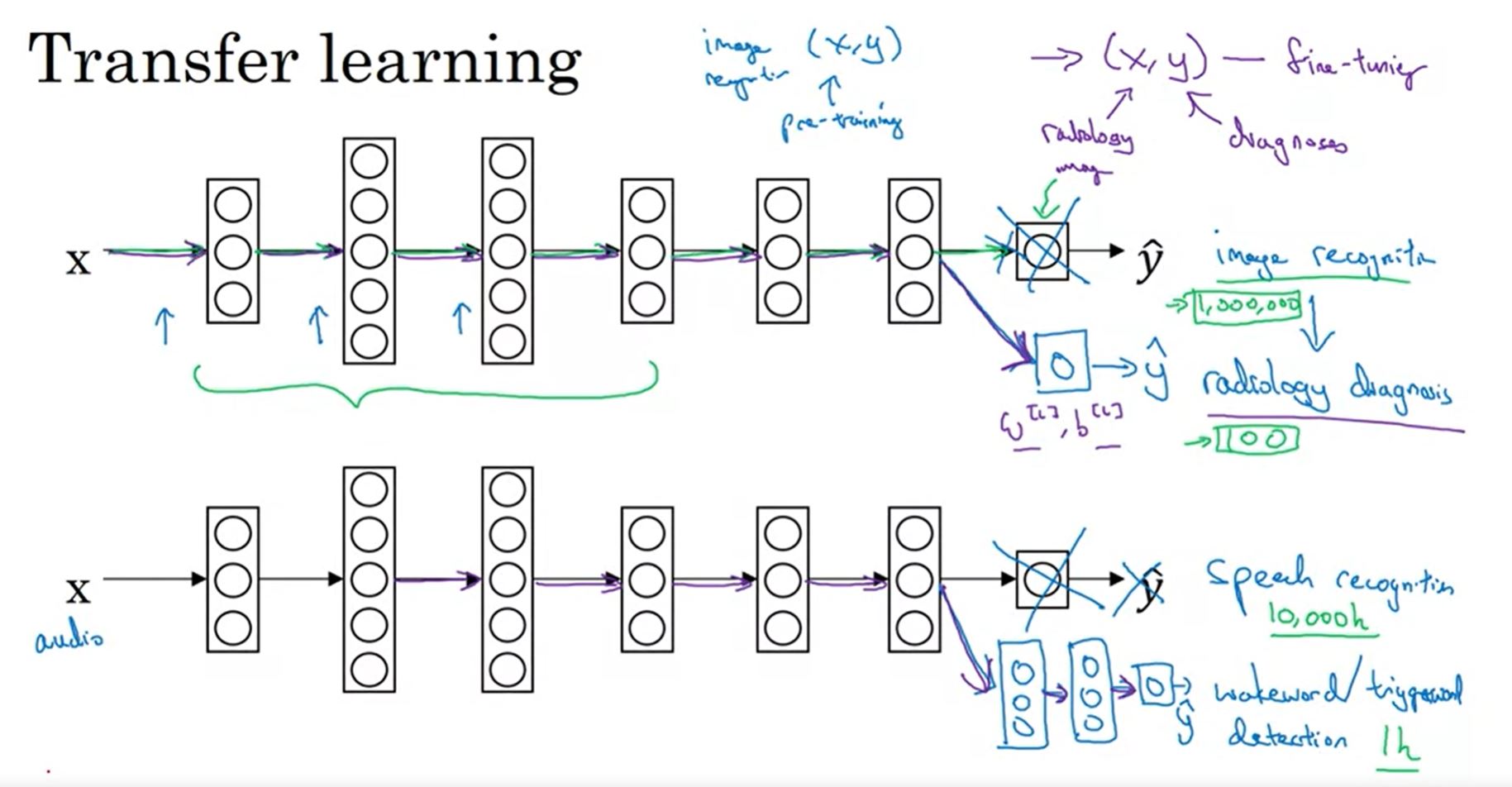 Transfer learning. Image from the course. 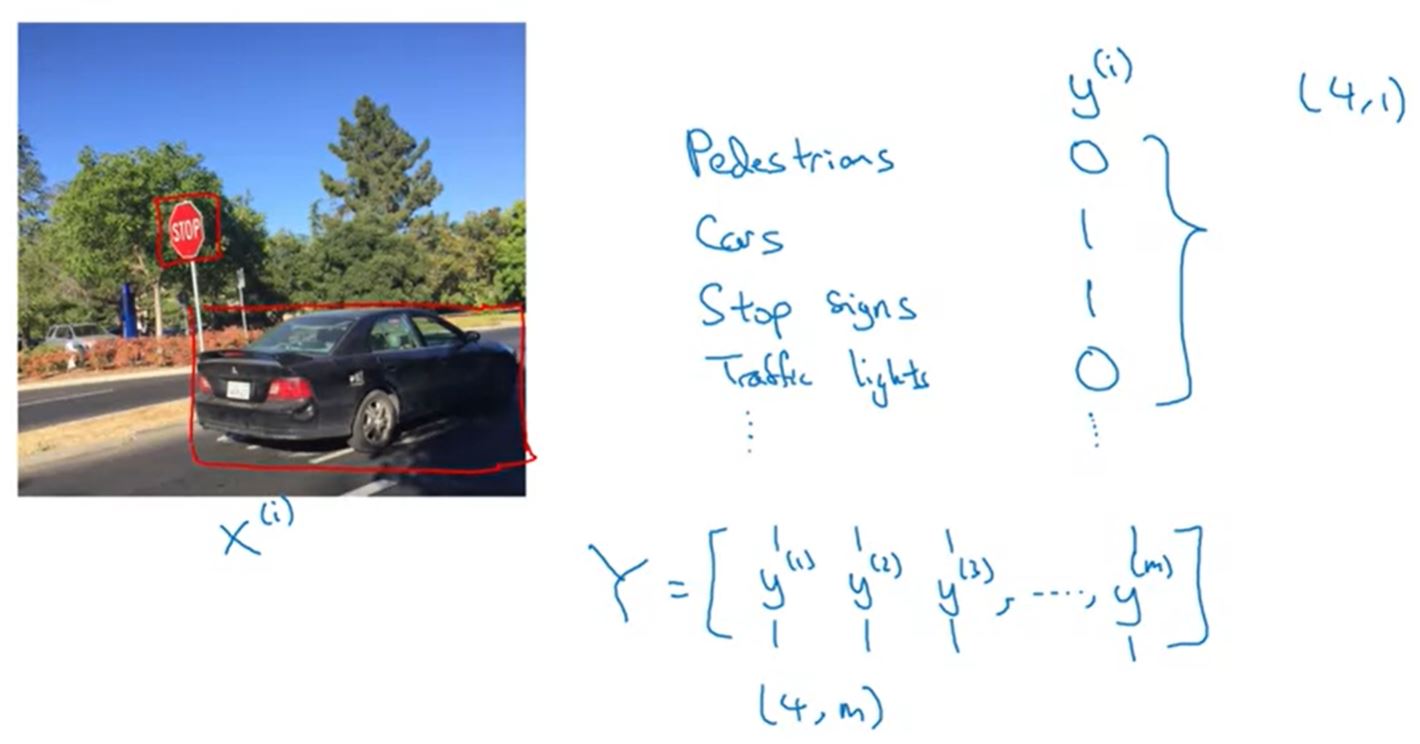 Multi-task learning. Image from the course.